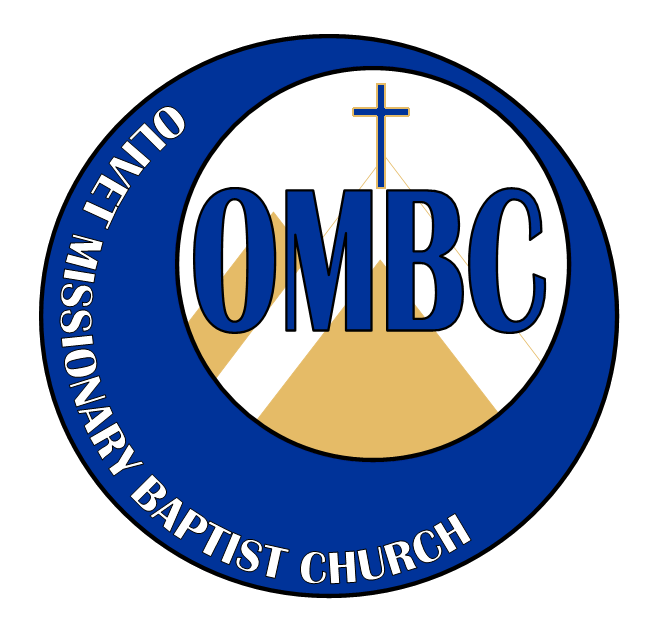 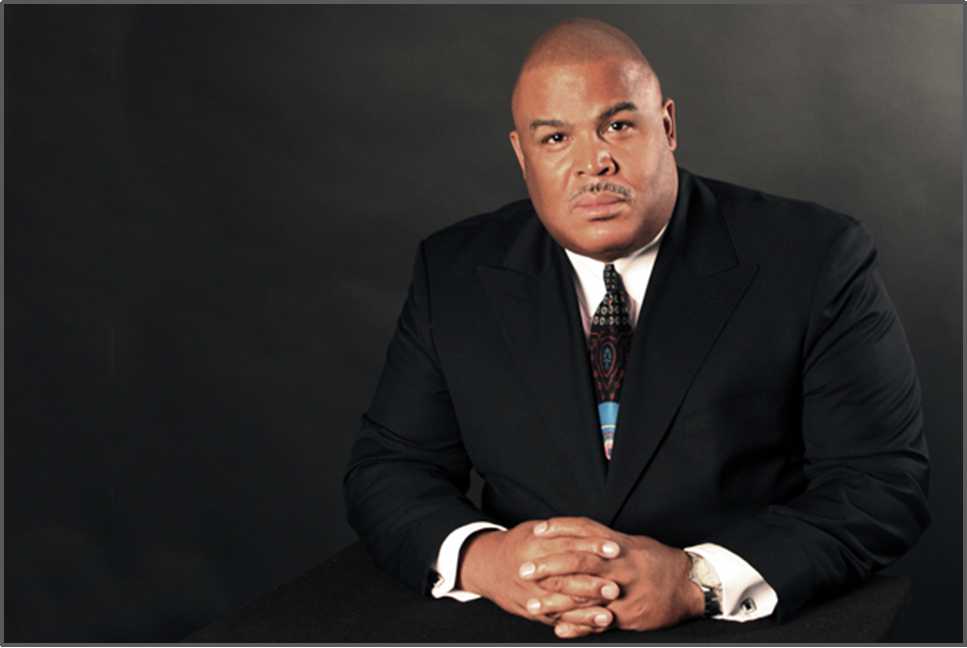 Reverend Dr. Wayne L. Moore is the Senior Pastor of Olivet Missionary Baptist Church, where he teaches, preaches and spreads the Word of our Heavenly Father.

Reverend Dr. Moore received his Bachelor of Theology Degree (1990) from the Central Baptist Theological Seminary and his Bachelor of Arts Degree (2004) from the Simmons Bible College in Louisville, Kentucky. In an effort to stay abreast of all Theological training, he completed extensive work at Martin University and Heritage Bible College. Reverend Dr. Moore received an Honorary Doctorate Degree (2008) from the Central Baptist Theological Seminary.

Reverend Dr. Moore has served as Second Vice President of the Indiana Missionary Baptist Convention; past General Secretary of Capitol City Fellowship Association; past Foreign Mission Chairman for I.M.B.S.C.; and past Foreign Mission Board Member of the National Missionary Baptist Convention. He served a term as the Director of Simmons Bible College Indianapolis Extension; board member and Treasure of the Central Baptist Theological Seminary. Reverend Dr. Moore has been an instructor at the National Baptist Sunday School Convention for more than twelve years. In May 2002, he was elected Moderator of the Capitol City Fellowship Missionary Baptist Association for a four-year term.